What happens when you have over 7,000 people come together to do yoga in the park?

Something a little magical.

I was so delighted to participate in my very first ‘mindful triathlon’ at the annual Wanderlust 108 festival in Brooklyn on Sept 11. Located in the heart of Prospect Park, the free, day long festival consisted of three unique parts – a 5k, yoga, and meditation.

I arrived mid-morning covered in metallic flash tats and ready for an afternoon connecting with like-minded individuals. As I came across Nethermead, a large span of grass nestled amongst hundreds of trees in the park, my eyes adjusted to the sight of thousands of colorful yoga mats splayed across the lawn.

A large stage was directly front center and there were a few aisles of vendor booths off to the side offering all kinds of goodies – including a complimentary Paul Mitchell braid bar, an Adidas photo booth, Spiritual Gangster yoga apparel and several healthy food and drink options.

After assessing the scene, I met up with my friend Jules and her friend Maya who was visiting from Nicaragua and we found a comfortable spot for us to get settled.

About 30 minutes later, MC Yogi took to the stage to welcome everyone to the start of what would be an epic yoga + dance party. As the DJ cranked up the music, MC Yogi led us through a beat bumping, hip-hop inspired yoga session! We clapped, snapped, linked arms, danced, flowed, and meditated together as a collective – and it was beautiful.

Afterwards, Faith Hunter aka @SpirituallyFly, graced the stage and led us through another round of yoga practice. Being one of literally thousands of people who were smiling, laughing and breathing through yoga asanas together was such an incredibly moving experience. On a day marred by the tragedy of what took place in this very city 15 years ago, I witnessed so many people coming together to celebrate the power of peace and gratitude. In that moment there was nothing else. In Faith’s words:

“It was a large group of strangers moving, breathing and guided by love.”

What followed was a brief meditation session and then the start of other yoga activities like Aerial, Acro, Hoop Vinyasa and Meditation Stations. Since we didn’t sign up for the sessions, the girls and I  decided to go off on our own to do some acro yoga. What ensued was a lot of laughs, a few falls and some very awkward acro-yoga poses that will never ever see the light of day.

Overall, I had such an amazing experience and highly suggest signing up for a Wanderlust 108 Fest in a city near you. You can find their touring schedule here. I’ll definitely be attending next year and may even sign up for one of the full Wanderlust events.

With love and light 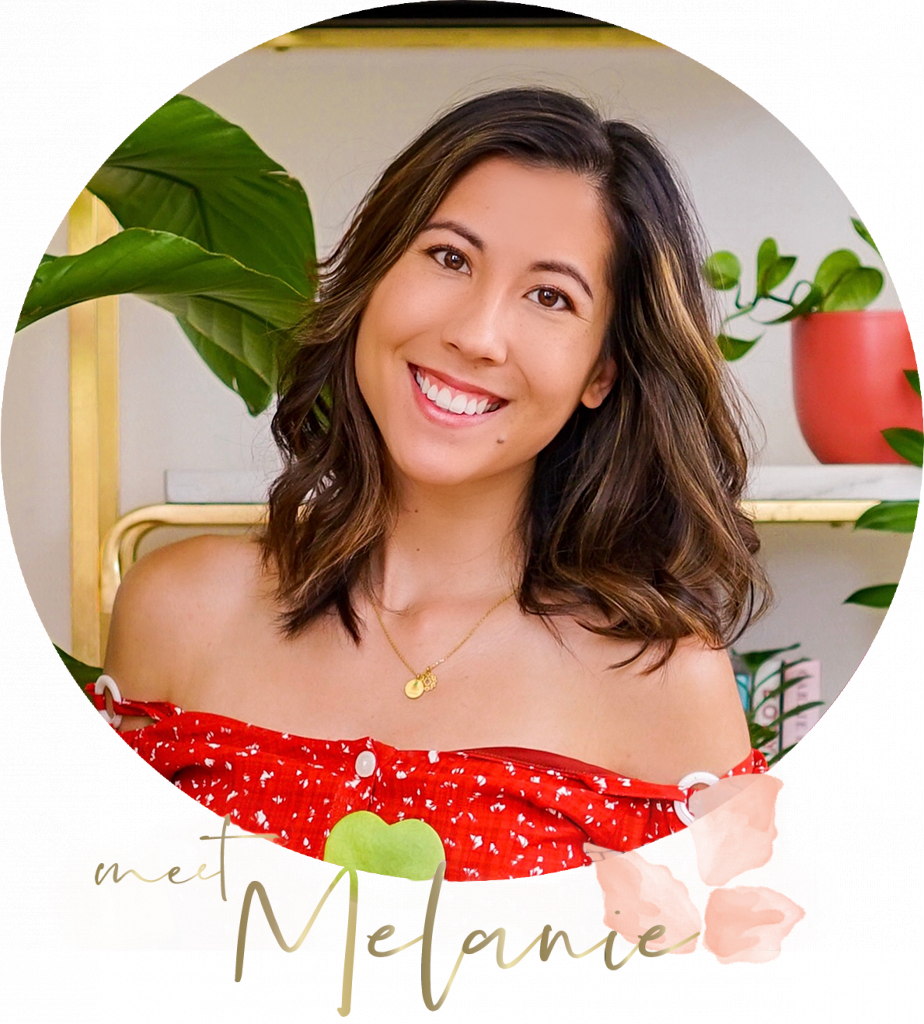 Hi and welcome to Headstands & Heels! I’m Melanie — a Digital Strategist turned Wellness Entrepreneur, certified yoga instructor (RYT 200), dog mama, and content creator based in NYC. I hope to encourage others to follow their dreams and cultivate a healthy, balanced lifestyle filled with mindfulness and positivity. 💕 Send me a note at: mel@headstandsandheels.com or Read More


It may be winter outside, but I'm channeling all t 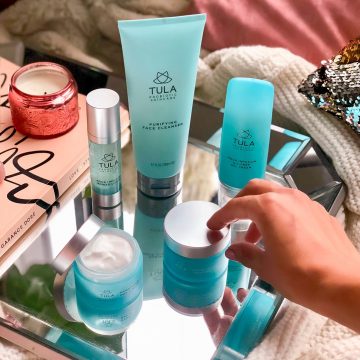 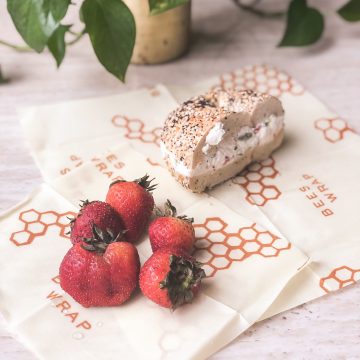 It may be winter outside, but I'm channeling all t 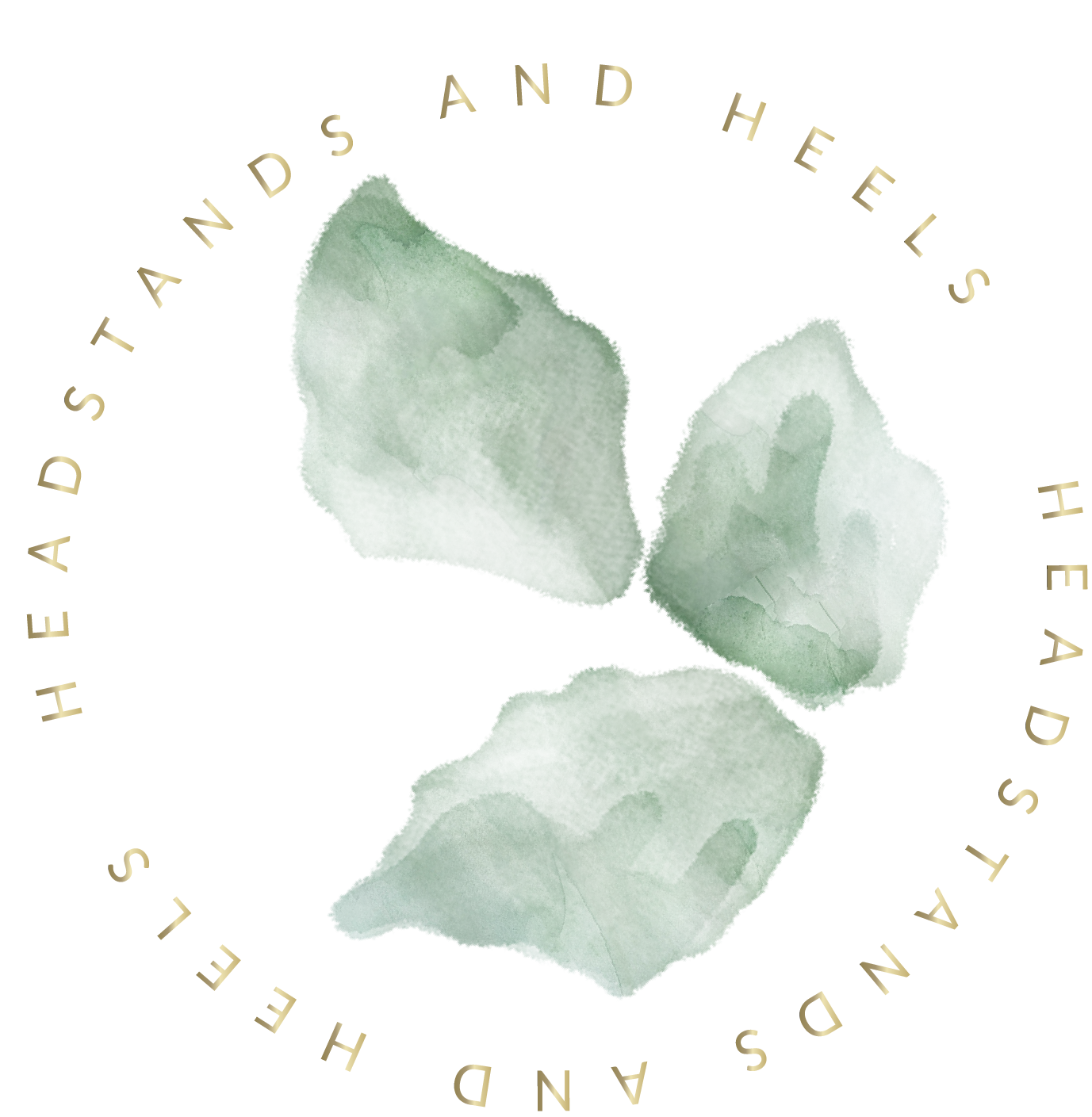